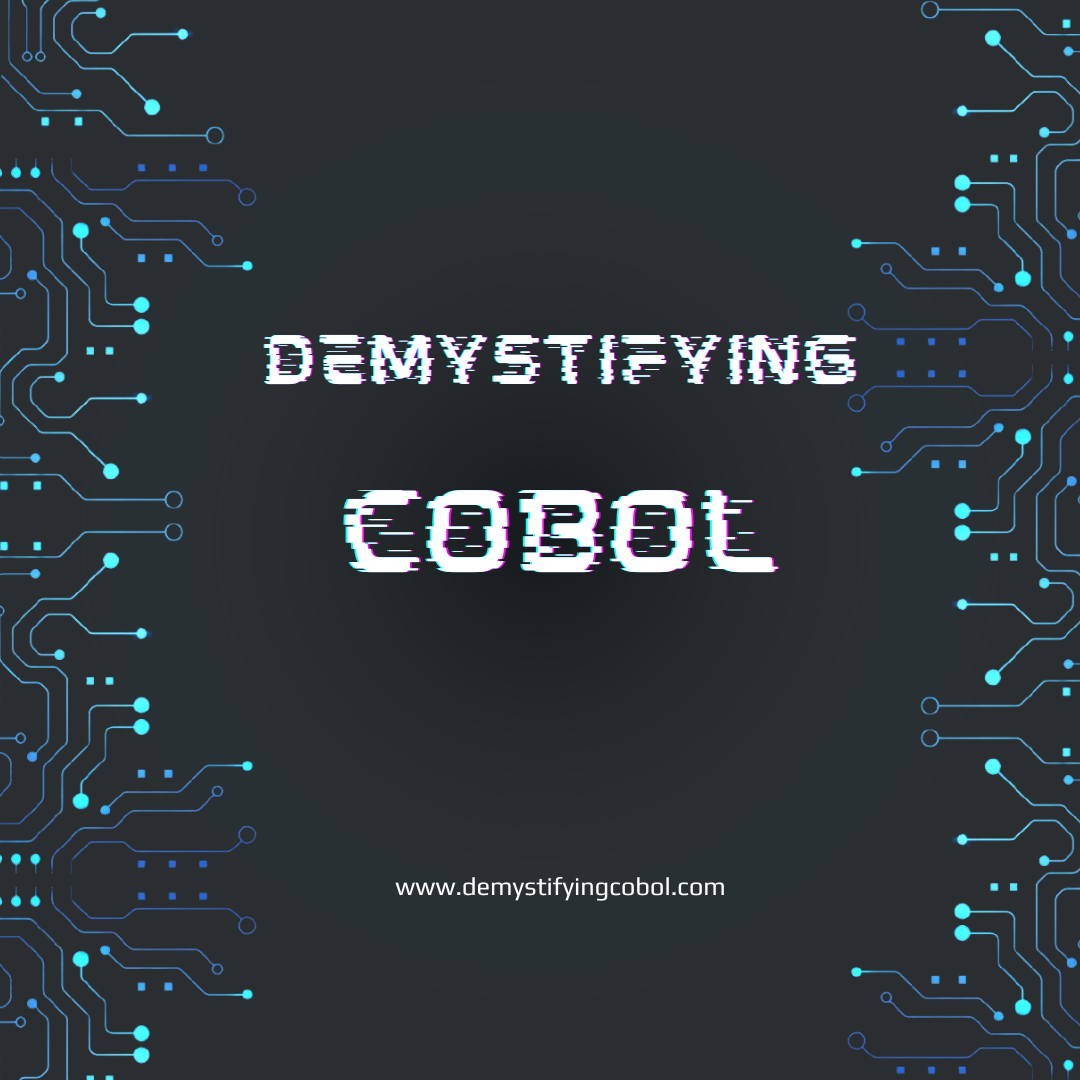 Feature Photo from Canva and edited in Canva 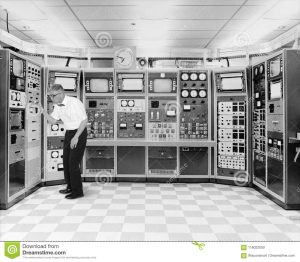 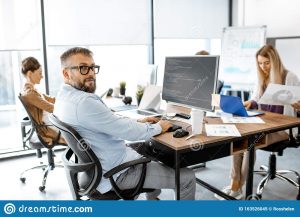 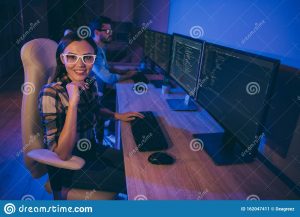