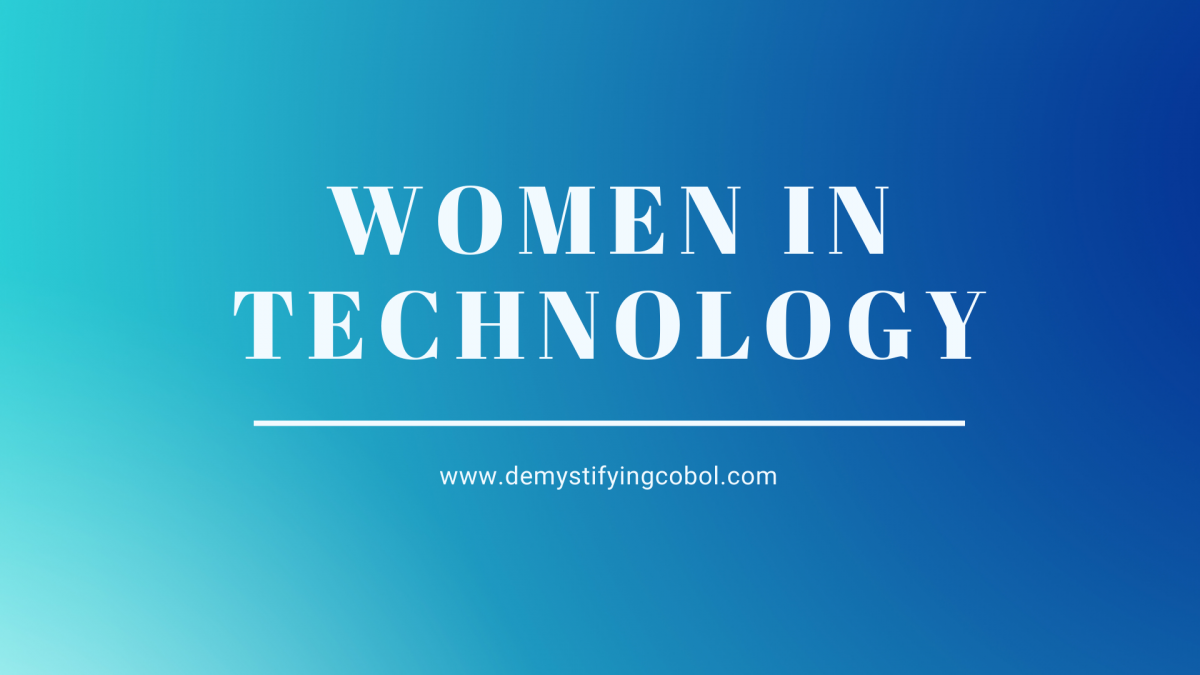 Feature photo created and edited by the author 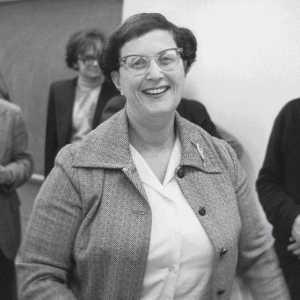 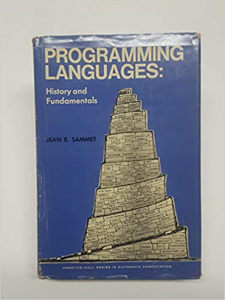 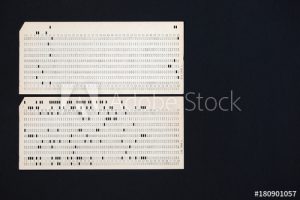