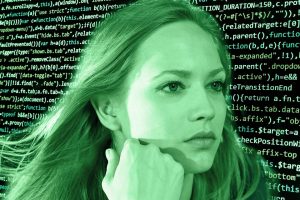 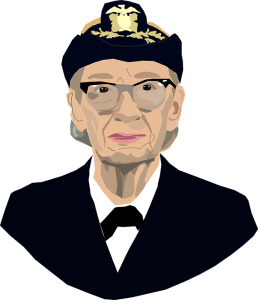 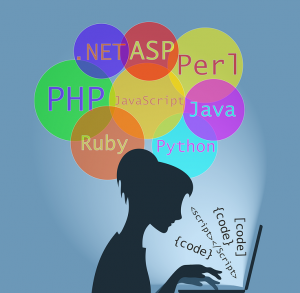 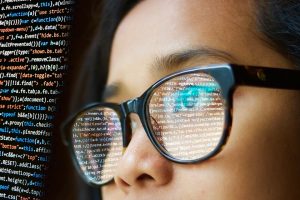 One thought on “Celebrating Women in Computing–Past, Present and Future”