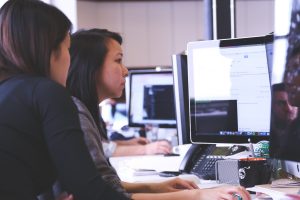 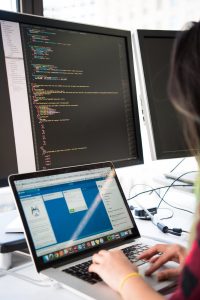 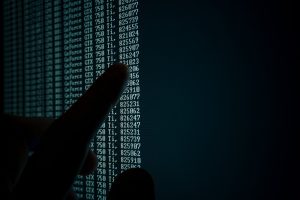 One thought on “Coding Demystified–10 Steps in a COBOL Fix”